Acquisition of 2 planted plots of land for vine growing in the Fongaban and Les Menuts lieu-dit by the Berthomieu de Meynot family.

The lands of Fongaban have been tenant farms since the Middle Ages, used to grow cereals and herbaceous plants. Vines were cultivated in a narrow perimeter of the town alongside the communication routes whereas vinification was carried out within the town walls.
Ancient texts mention the presence of vine gardens (known as ‘Casaus’) near Porte Brunet which were carefully tended by their growers.

« Les Menuts »was purchased in 1686 by the Meynot family and forms an integral part of the viticultural landscape. 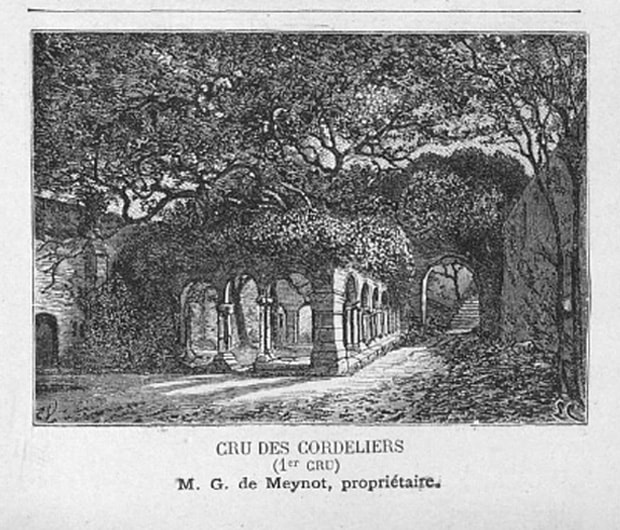 Etienne Berthomieu de Meynot expanded the domaine with inherited vines in the ‘La Clotte de Bousson’ lieu-dit. The wine from these vineyards plots went by the name of ‘Le Cru des Cordeliers’ up until 1897.

The Berthomieu de Meynot family were one of the region’s most distinguished families at the time and they were mentioned in the Jurade and the Chapitre. The expansion of their wine estate accelerated in the second half of the 19th century.The Berthomieu de Meynot family continued producing wine up until the start of the Phylloxera crisis and what was a very complicated period for this wine region. 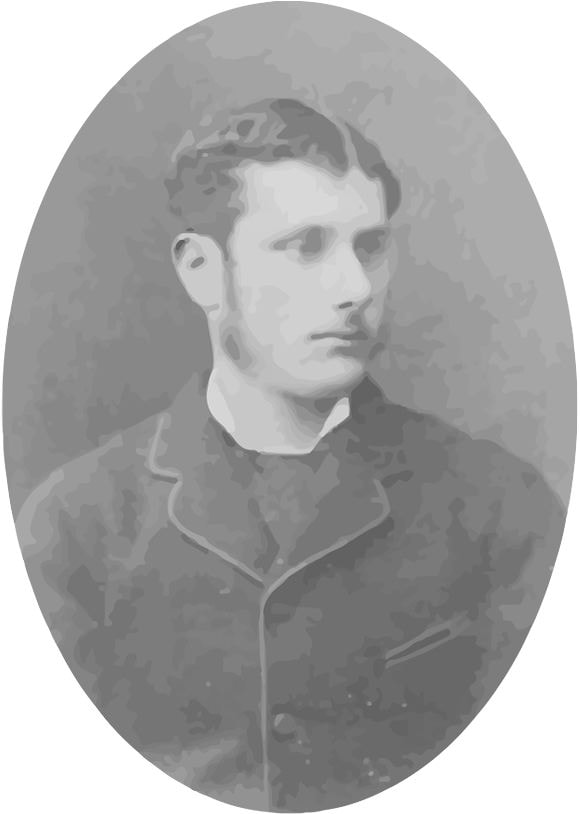 The estate was purchased by Joseph Brisson, Mayor of Néac, who also owned the Siaurac wine estate in Néac. He was elected MP of the Gironde region in 1902.

He expanded the Cru des Cordeliers with the acquisition of plots of vines in Fongaban and Bergat, which marked the beginnings of Château Le Prieuré.

Madeleine Brisson married Baron Louis Guichard. They inherited the Saint Emilion property, and their son Olivier Guichard, Minister of State and Chief of staff for General de Gaulle, retained ownership of the wine estate up until 2004. When he passed away, his daughter Aline and her husband Paul Goldschmidt managed the property until 2017. It was then taken over by Artémis Domaines who ran the estate up until 2020. 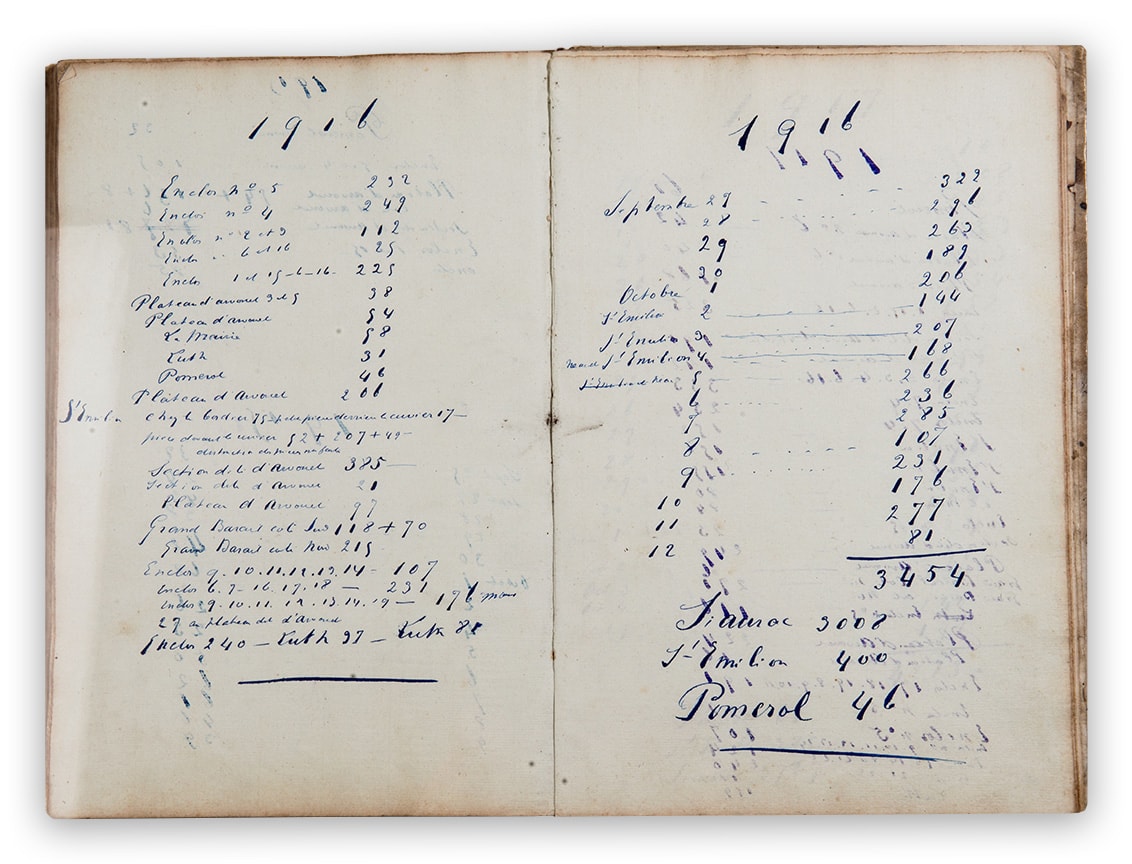